Windows 10 created a new video editor as a part of the Photos app, I was assigned to the albums. I updated the design addressing existing customer feedback and creating clear entry-points into the video editing experience.​

This particular project took a very agile research approach. We had regular studies to challenge and validate our design decisions. In addition to live formal usability studies, we also delivered A/B testing to Windows Insiders.  As a result, ideation was happening all the time. There were lots of busy whiteboards and group brainstorm sessions. 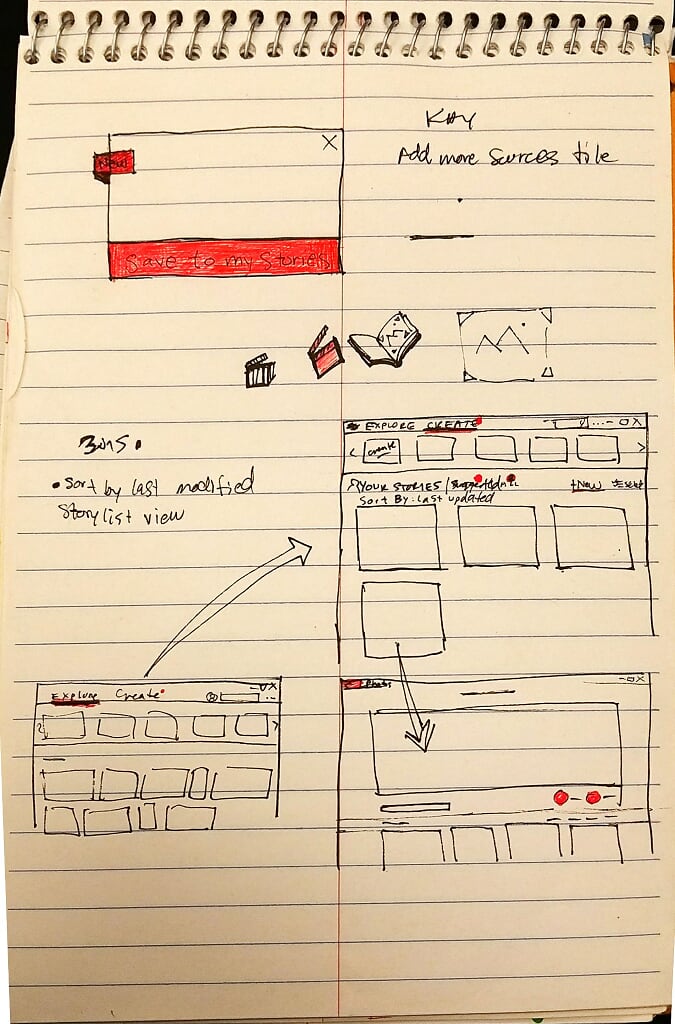 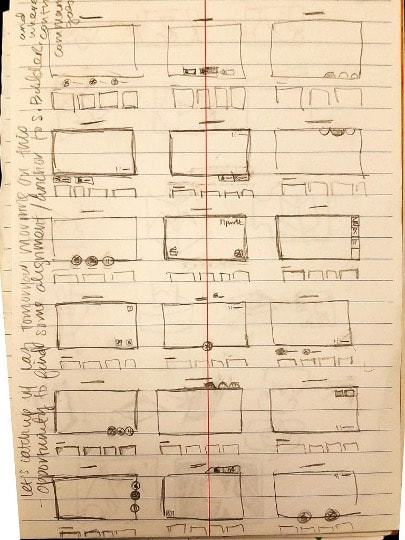 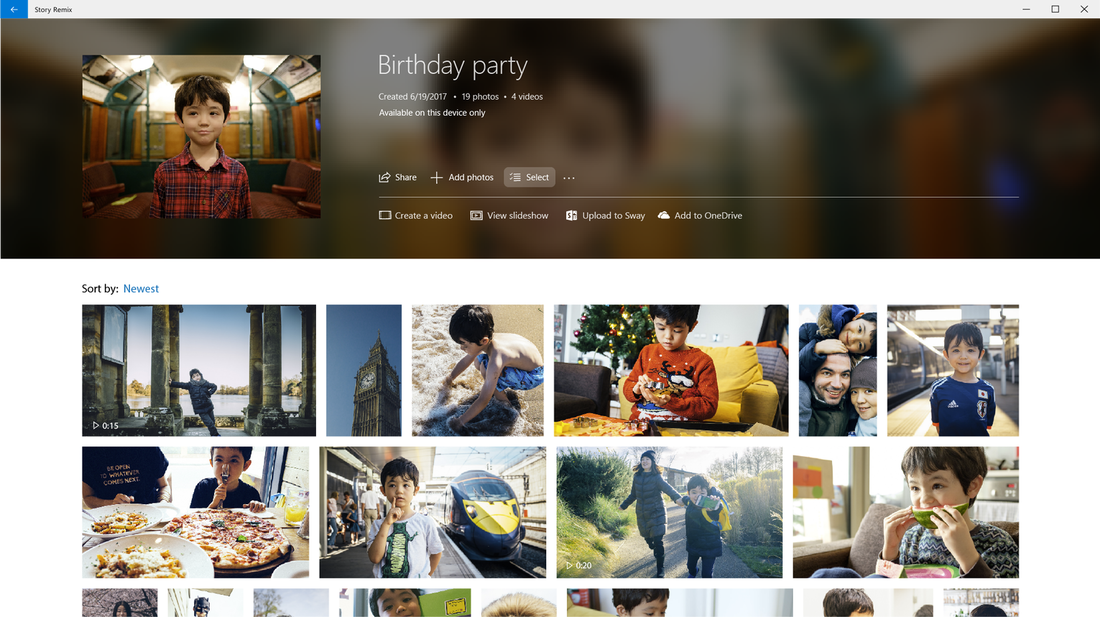 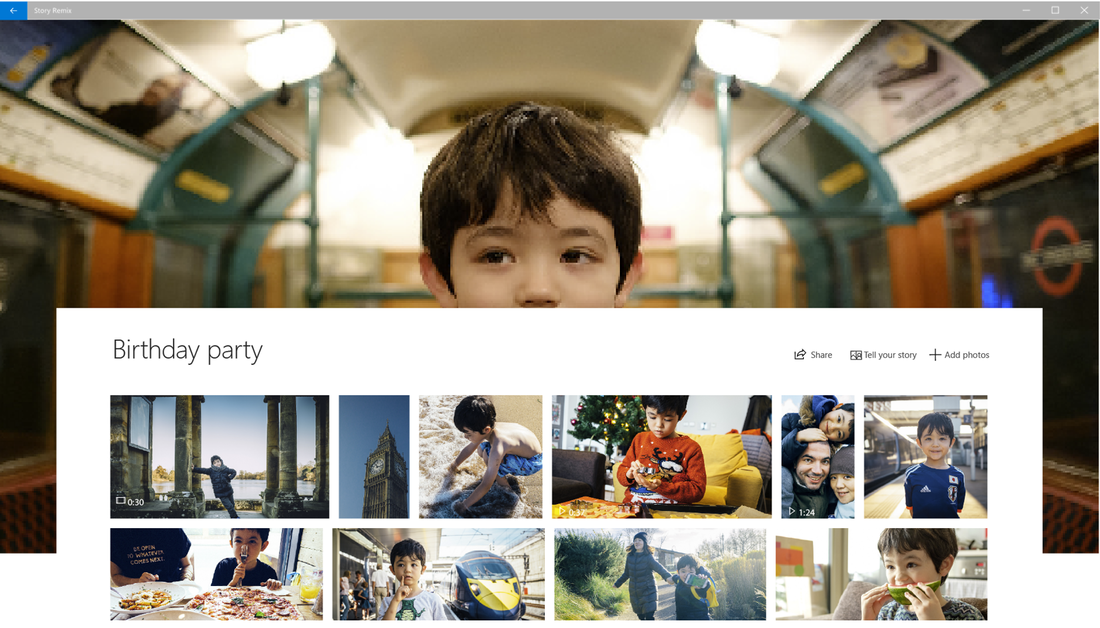 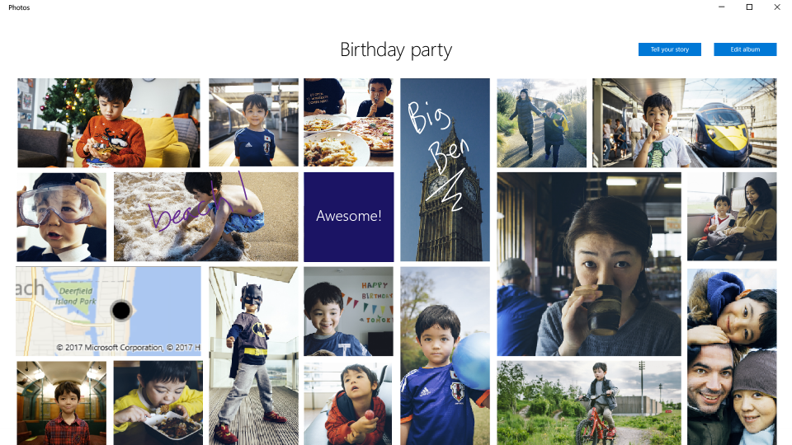 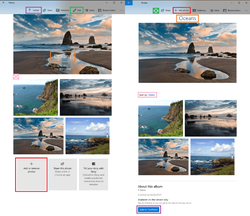 In an effort to clean up the UI, I did an overhaul of the control bar. I updated some copy and icons to make actions more clear, but some actions had further reaching impacts.  In the previous version of Albums, there was a button that said “Upload”.  There was no additional help text or indication that this would upload the album to OneDrive.

​What was worse, after you clicked it, the button simply disappeared.
I proposed removing the button from the control bar and putting it into a new footer to provide more context and information about the album.

​
There were many stakeholders who worried that taking the button off of the control bar would decrease the number of albums uploaded to OneDrive. When we looked at the data after the change, there was indeed a drop in the number of uploads.  However, there was also a rise in engagement.  As we looked into it more, we found that by moving the ambiguous button and providing more context, we prevented users from unintentionally uploading their content.

This project taught me how to better work across teams with different goals and objectives. While compromise is inevitable, it takes trust to really work together.  When teams work together, rather than against each other, they will ultimately build a better product.